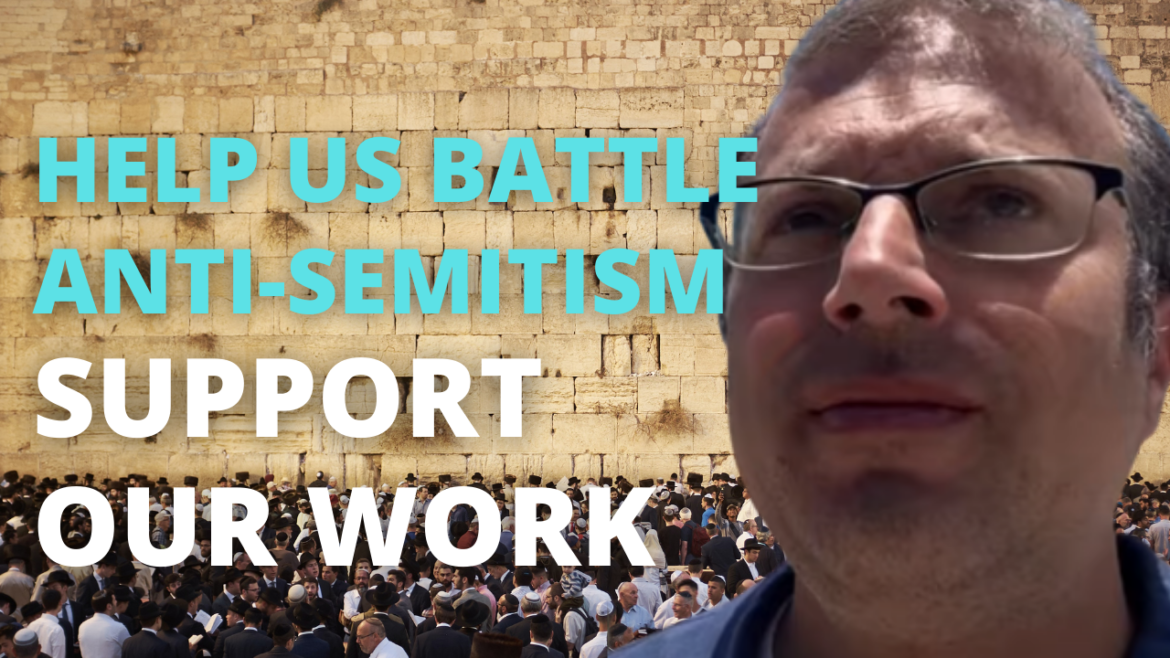 Be the first to know about new episodes Dear Friend: The truth is what we strive to know and understand. For some, hearing the truth is difficult to accept and they make efforts to deflect, or even destroy, it and its sources. We at the Israel Video Network (Pulse of Israel and Israel Unwired) have […] 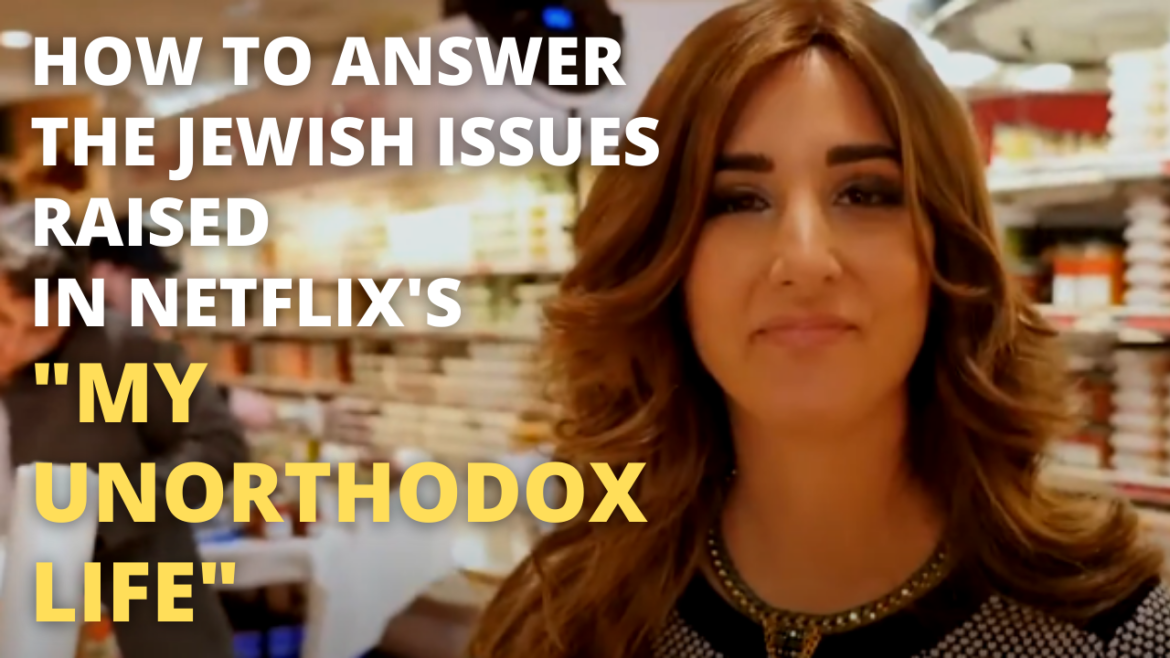 Be the first to know about new episodes Pulse of Israel is changing the conversation. Help educate the world! Netflix just released a horrendous reality television show that totally bashes Orthodox Jewish lifestyle. The worst part about it is that it stars an ex-Orthodox woman, who not only lies about her own life but is […]