We are One Beautiful People of Israel Despite the Protests 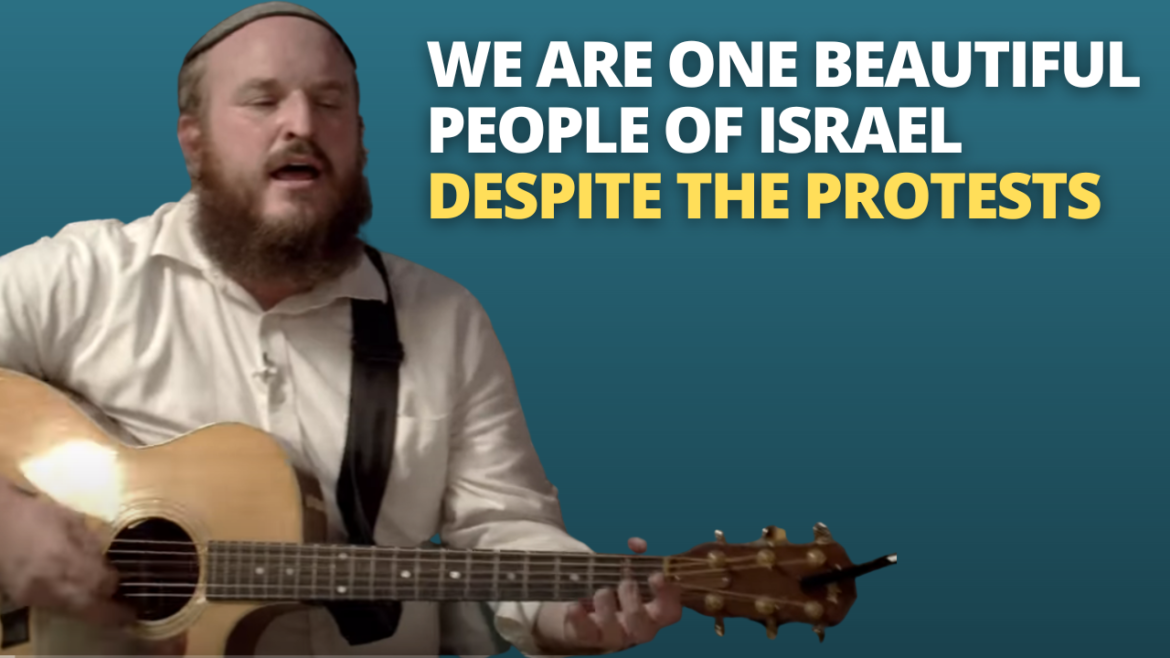 DONATE TO GET THIS VIDEO SEEN BY THOUSANDS A minority of Israelis are out protesting against the new proudly Jewish/nationalist government in Israel and the hypocrisy of their calls against our new government of “anti-democracy” scream to the high heavens.   I sat down with my friend and Rabbi Shlomo Katz to hear what our […] 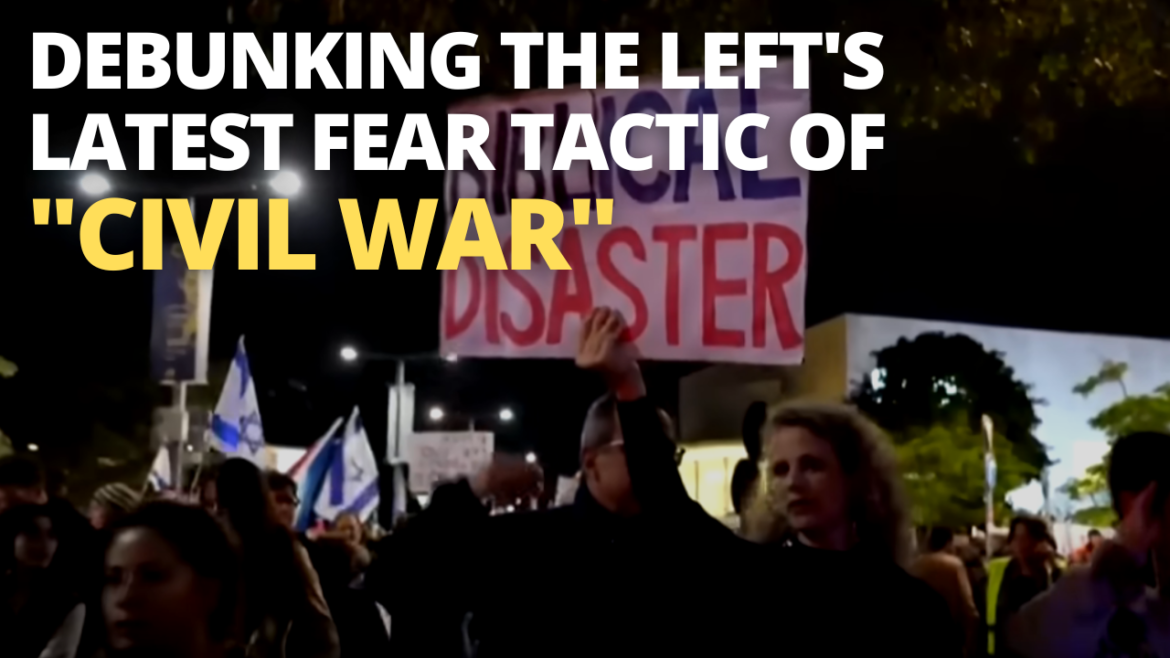 DONATE TO GET THIS VIDEO SEEN BY THOUSANDS In response to the much-needed judicial reform proposed by our new proudly Jewish, nationalist government the Jewish/Israel left is going crazy. Gantz and Lapid are on the one hand calling for civil unrest in Israel, to stop the “destruction of democracy”, yet they are blaming Netanyahu for […]