Did Israel’s Defense Minister Just Meet the Terrorist PA Leader Behind the Prime Minister’s Back after his meeting with President Biden? 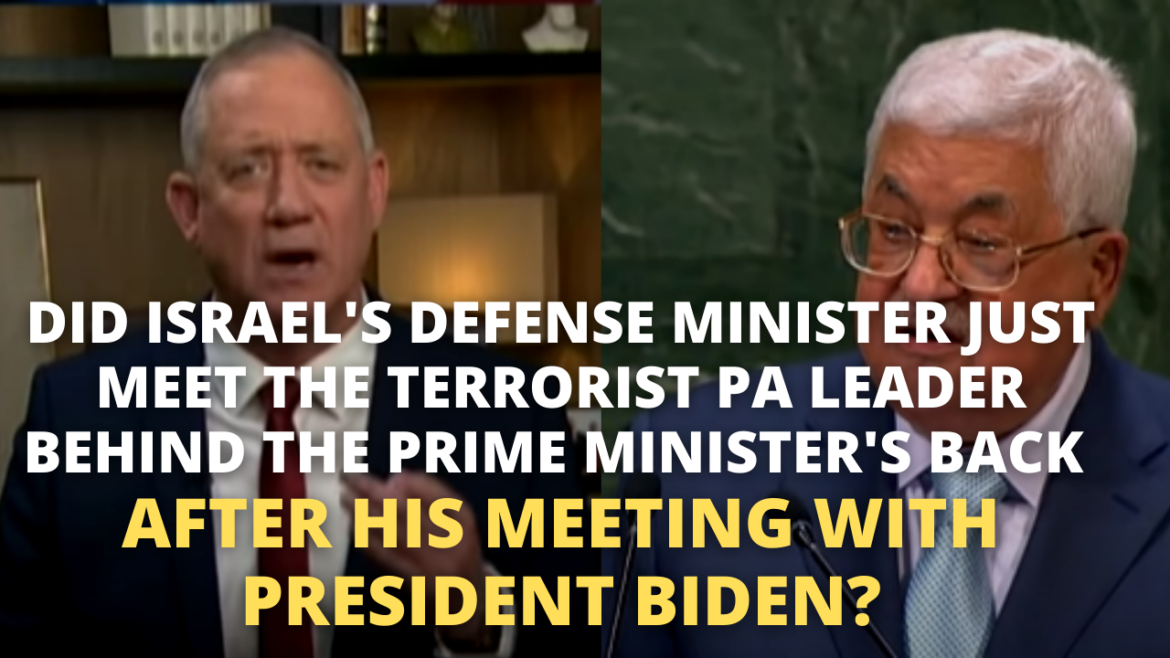 Be the first to know about new episodes Pulse of Israel is changing the conversation. Help educate the world! This is absolutely crazy. This is the headline news we woke up to this morning in Israel, as Israeli Prime Minister Naftali Bennett was landing upon his return from meeting President Biden.  Understand, no Israeli government official […] 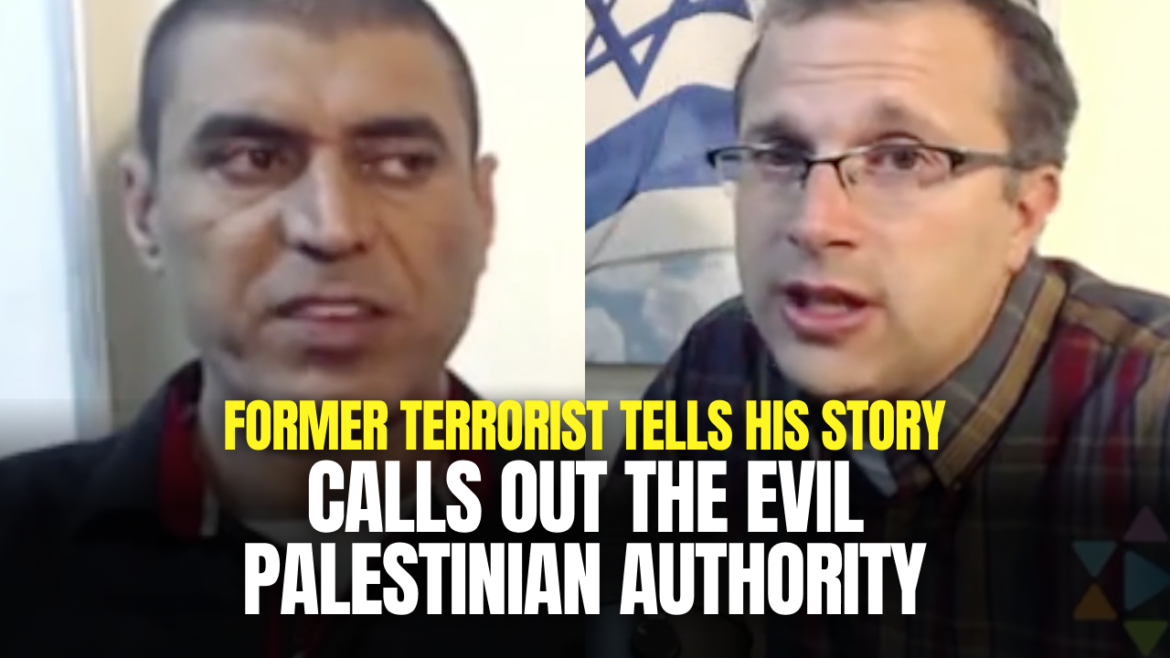 Be the first to know about new episodes DONATE TO GET THIS VIDEO SEEN BY THOUSANDS This Muslim Arab from Jenin, in Samaria, was once a terrorist. He now lives in Israel and is WANTED dead by the Palestinian Authority!  He now goes around speaking in Israeli schools with an important message You don’t want to miss hearing […]