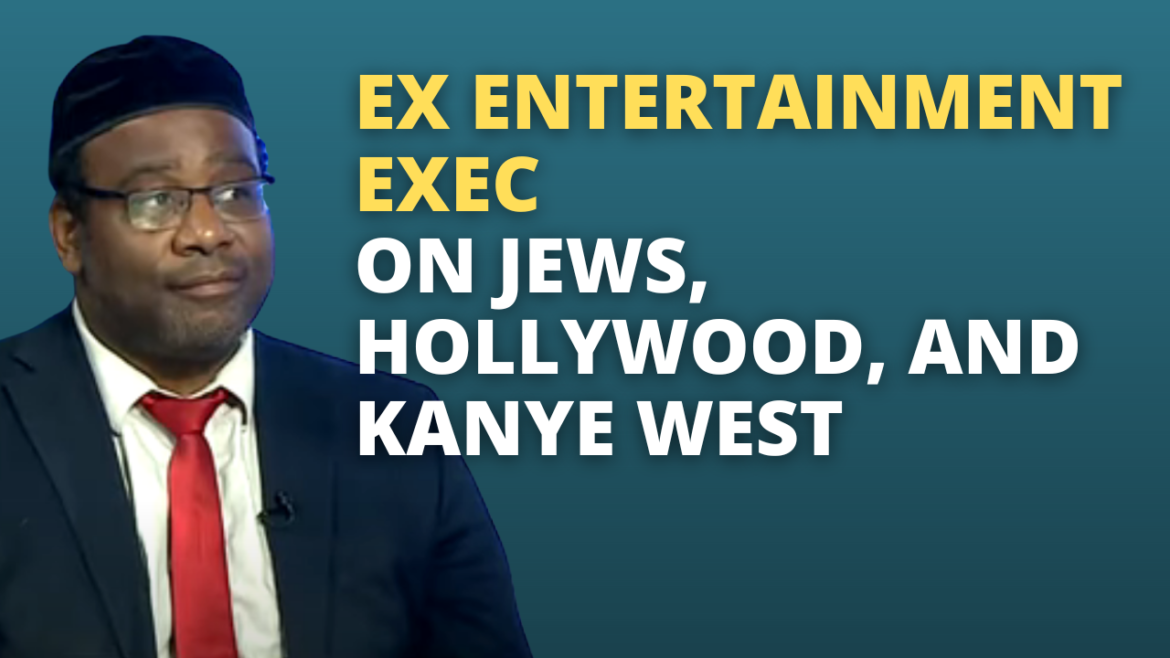 Be the first to know about new episodes The Jewish & African-American communities should be allies. We should be focusing on building bridges to overcome the misunderstanding, misinformation and, unfortunately, growing divide.  I reached out to my friend, Rabbi Mordechai Yosef Ben Avraham, an African American, an ex-Entertainment executive from Hollywood and now a Jewish Rabbi […] 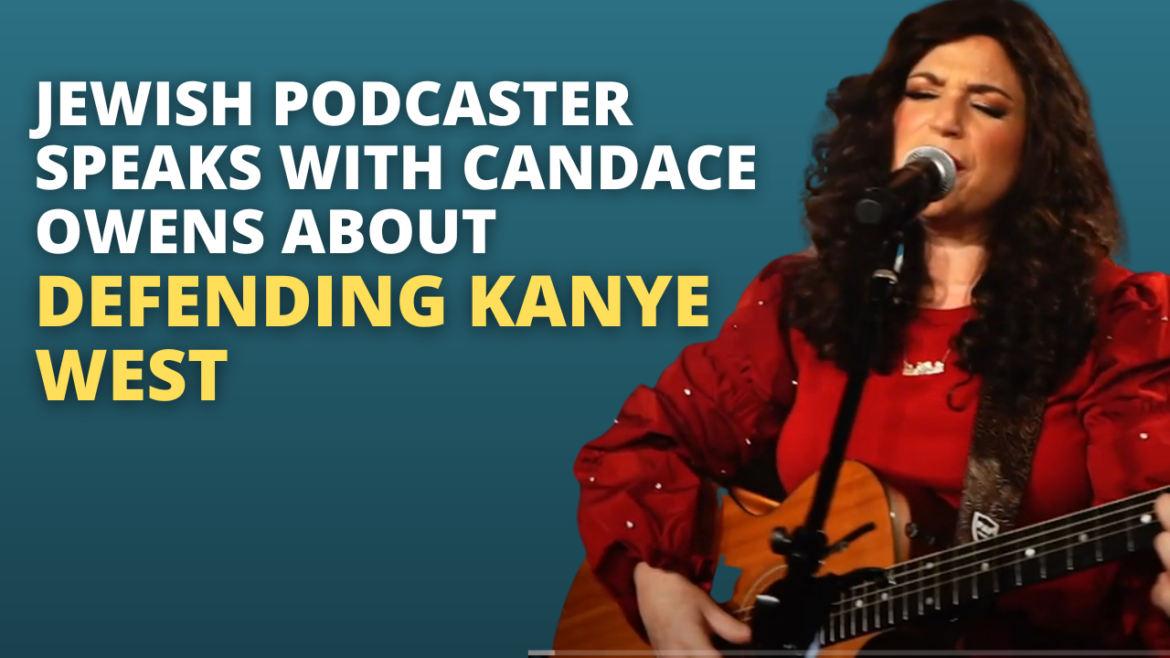 Be the first to know about new episodes  I reached out to my friend and Jewish musician, Chanale Harrel, who recently did a podcast with Candace Owens, talking about her reaction to Kanye West’s antisemitic tropes. I believe Chanale’s podcast with Candace is very important, because it was a very open and honest conversation about […] 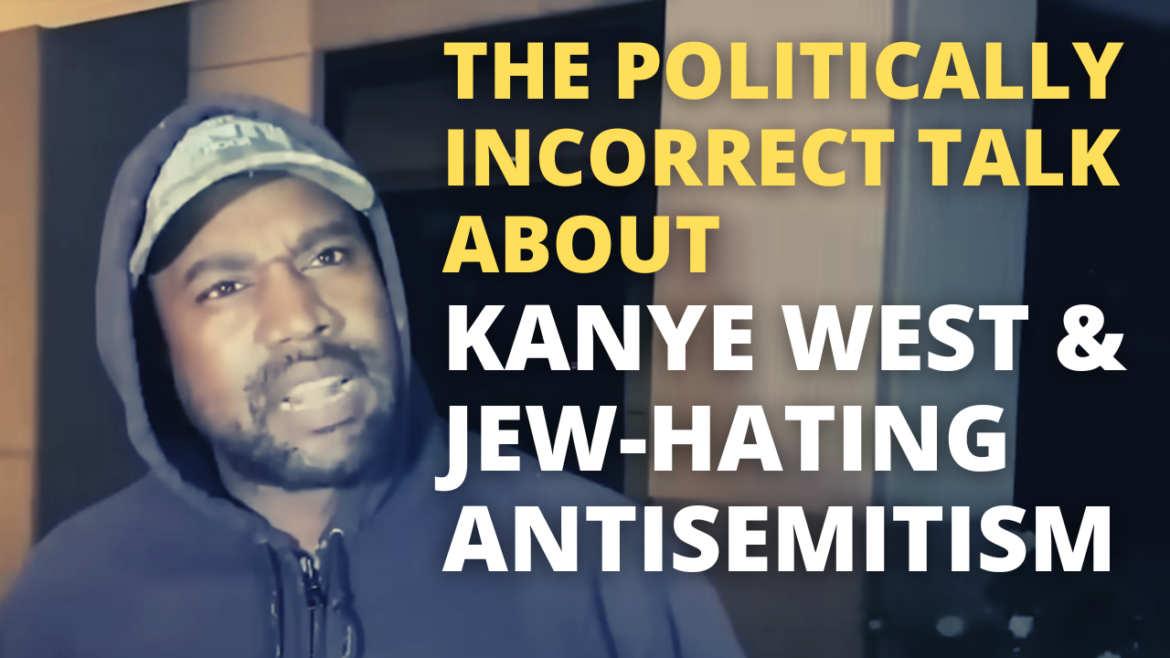 Be the first to know about new episodes Jew-hating antisemitism is on the rise. While much attention is being given to Kanye West and his recent rants, the full story is not being told because it is not politically correct. Stick with me for a much deeper understanding of what is transpiring. Recommended Videos For […]