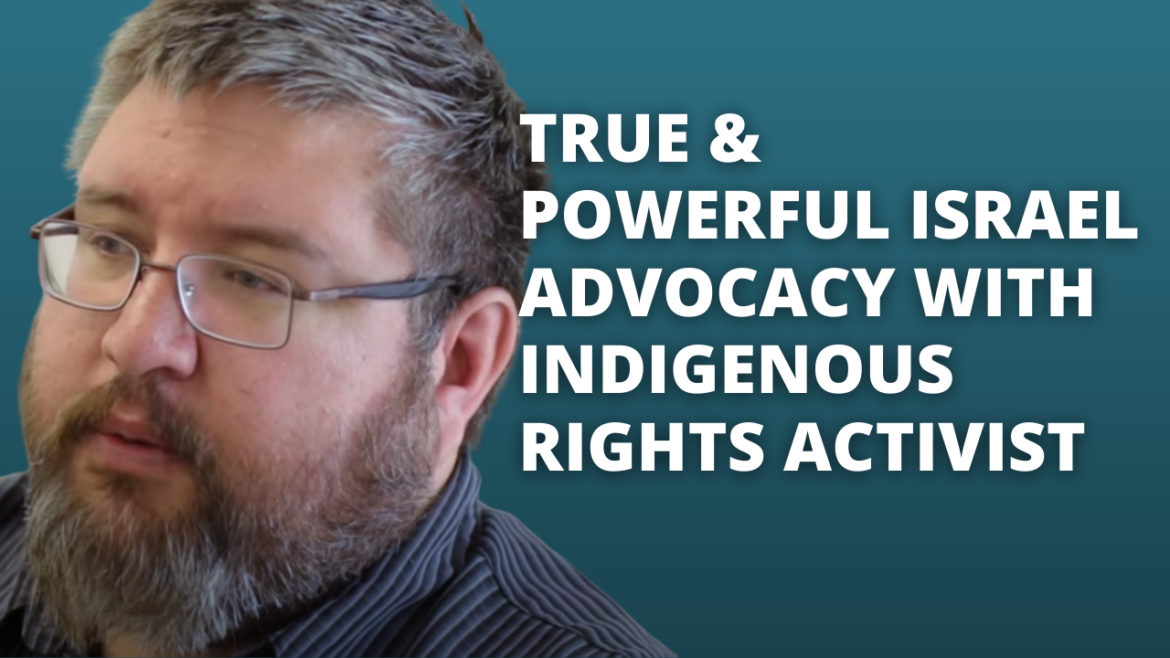 Be the first to know about new episodes Ryan Bellerose was one of the first advocates for Israel who spoke about the indigenous rights of the Jewish people. He has made a huge impact on Israel advocacy, and he isn’t even a Jew!Ryan has a lot to say about the world of Israel advocacy today, […]

One of the top defenders of truth about Israel in Britain 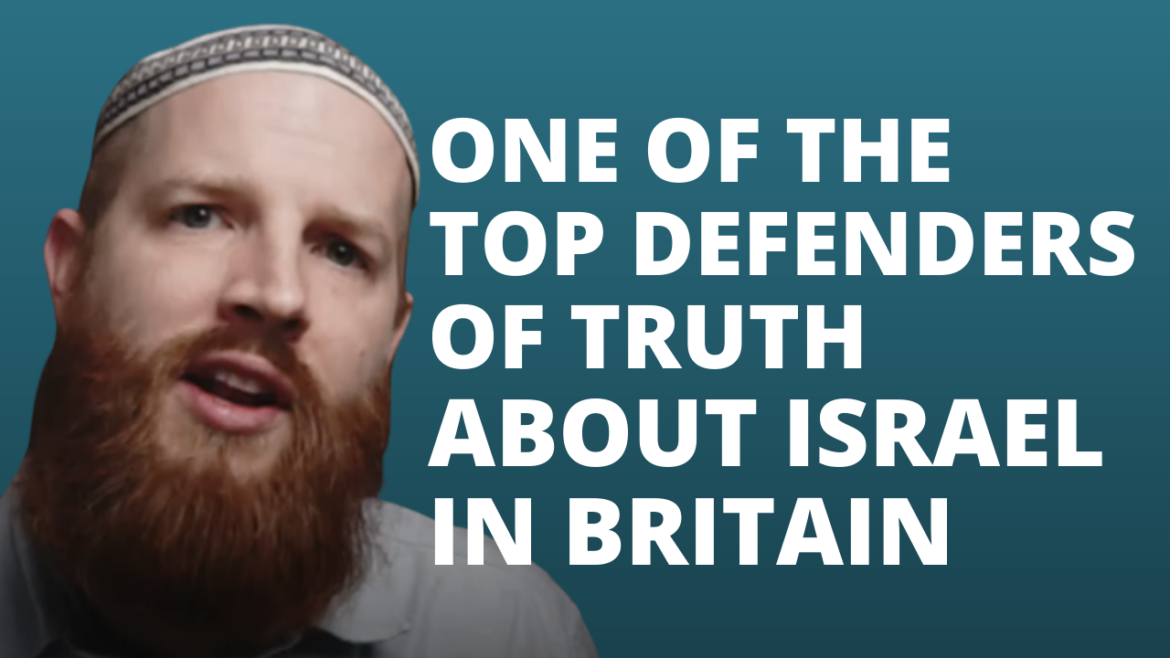 Be the first to know about new episodes Pulse of Israel is changing the conversation. Help educate the world! Speaking with one of the top defenders of truth in Britain today, who is killing it with the truth about Israel and the Jewish people. Meet Joseph Cohen of the influential Israel Advocacy Movement. Be the first […]