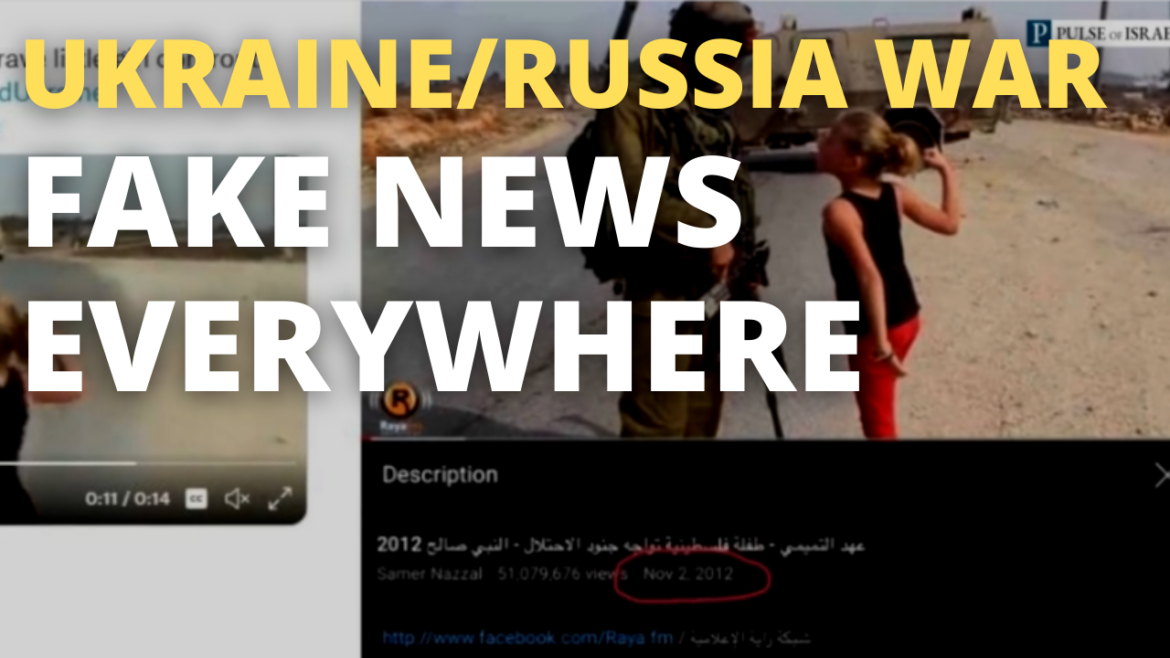 Be the first to know about new episodes The amount of fake news in the media and social media is enormous.  Everyone who cares about Israel knows that the media constantly lies about Israel, but this is also happening now with the Ukraine/Russia war. They are even using footage from conflicts in Israel! A war is taking […]

Who Judges What is Fake News? 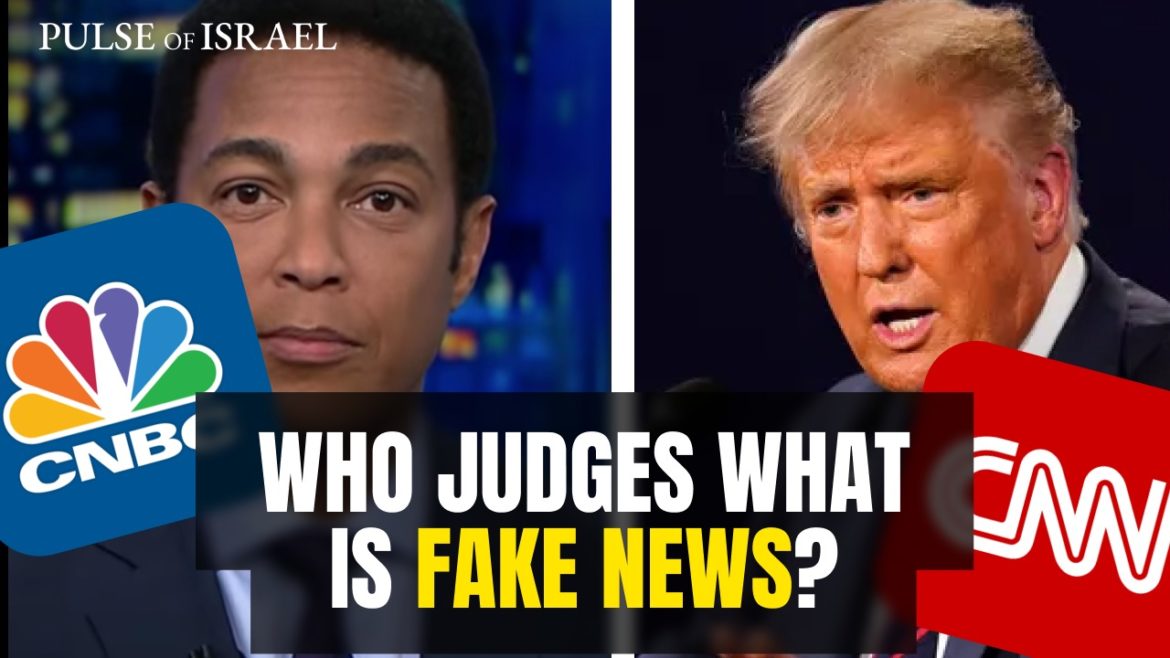