Recently, an Israeli journalist contacted me for an article asking me why so many Israeli Jews in the more liberal-minded Judean Hills community that I live in voted for the Religious Zionist party, which the media has labeled “Extremist” and “racist”. I told her that she is following up on the wrong story. She should really be looking into why so many traditional left-wing Israeli Jews voted for that party, against the brainwashing of the media! She wasn’t interested, since it didn’t fit her narrative. So, instead, I’m providing all of you with this untold story, to better understand the reality of Israeli society today, which is hidden by the agenda-driven establishment media. 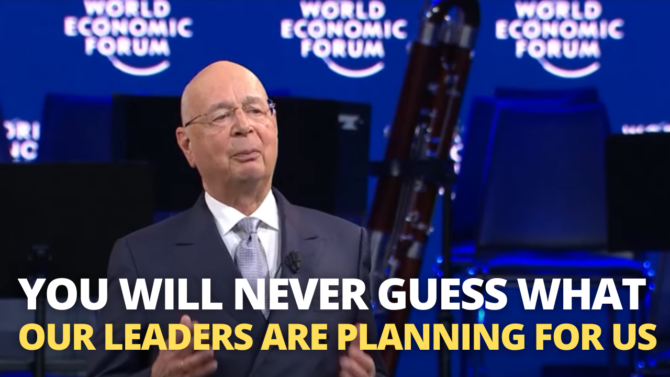 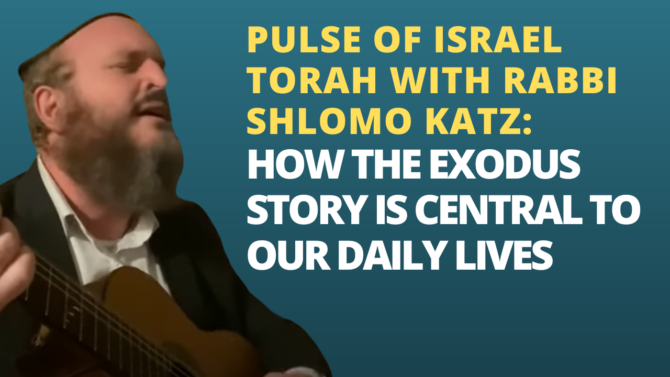 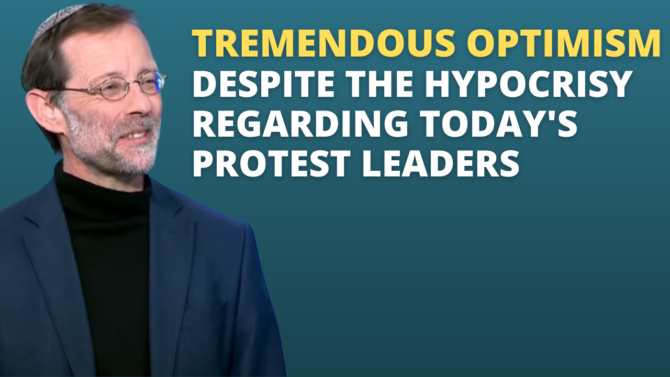