The Labor party, which was at the forefront of developing the fledgling state of Israel after its establishment, led Israel for many decades according to socialist principles. Even though Israel is now 74 years old, conservative political and economic principles are still hardly found in Israel’s politics. A few weeks ago, I spoke with Amiad Cohen the Director-General of the Israel Tikvah Fund about the state of Israel’s conservative political development. The Tikvah Fund is politically Zionist, economically free-market oriented, culturally traditional, and theologically open-minded. 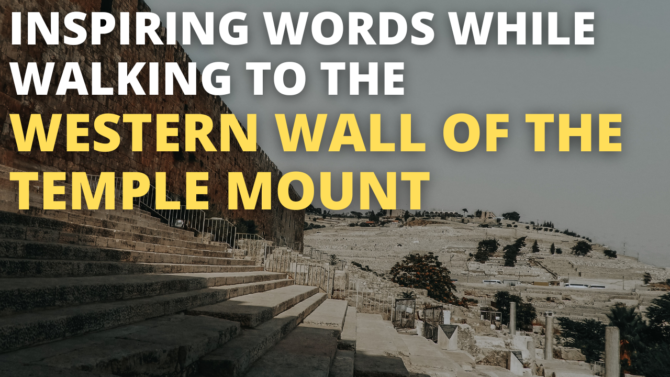 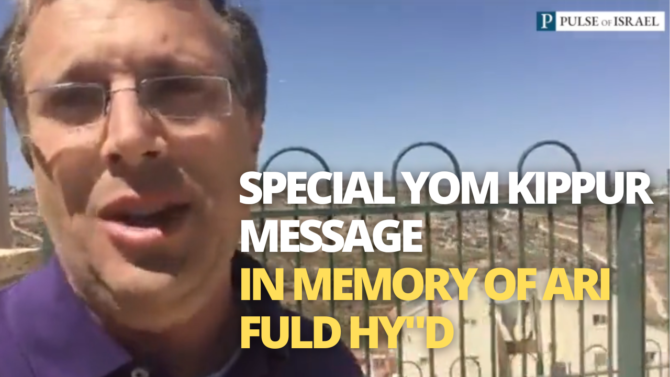 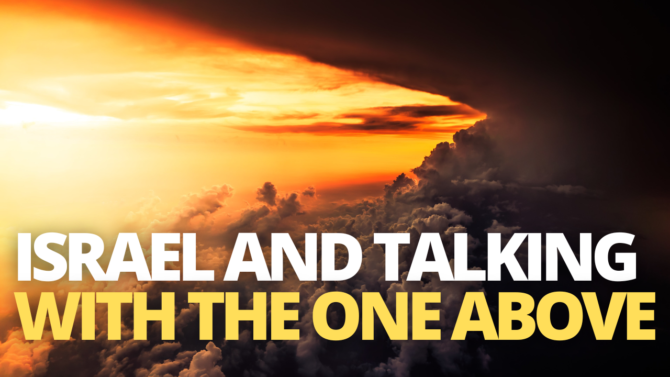 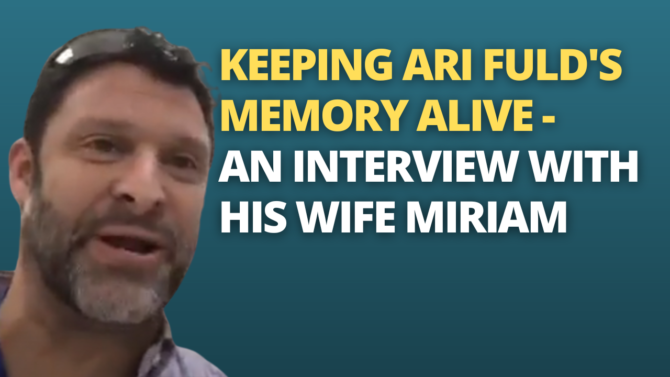