Pulse of Israel is changing the conversation.
Help educate the world!

Alan Dershowitz is a proud liberal.  He is also a proud Zionist.  How does he deal with the occasional situations when he disagrees with a policy of the State of Israel?  He criticizes.  But he does it out of respect and love for the country that he is deeply connected to.  But when he hears people begin to criticize the State of Israel for being a country that does not stand for liberal values, he does not take it sitting down.

Dershowitz is one of the most eloquent defenders of the liberal values of the State of Israel.  Especially, when this is in comparison with the policies of the other countries in the Middle East.  The role of women in the State of Israel and the way that Israel treats it’s minorities is on a higher level than nearly any other Western democracy.  So, when he hears a student get up and start to attack Israel, Dershowitz attacks back – and forcefully.

In today’s day and age, it has become stylish in leftist circles to criticize everything about the State of Israel.  This reflexive attitude is best reflected by the attitude that so many on the left had towards Israel’s peace agreement with Bahrain and the United Arab Emirates.  One would have expecteed universal praise for Israel’s Prime Minister Benjamin Netanyahu on his historic agreements.  But instead, so many on the left have taken to the predictable knee-jerk anti-Israel opinion.  They can’t even manage to see the positive side of Israel making peace with two Arab countries. 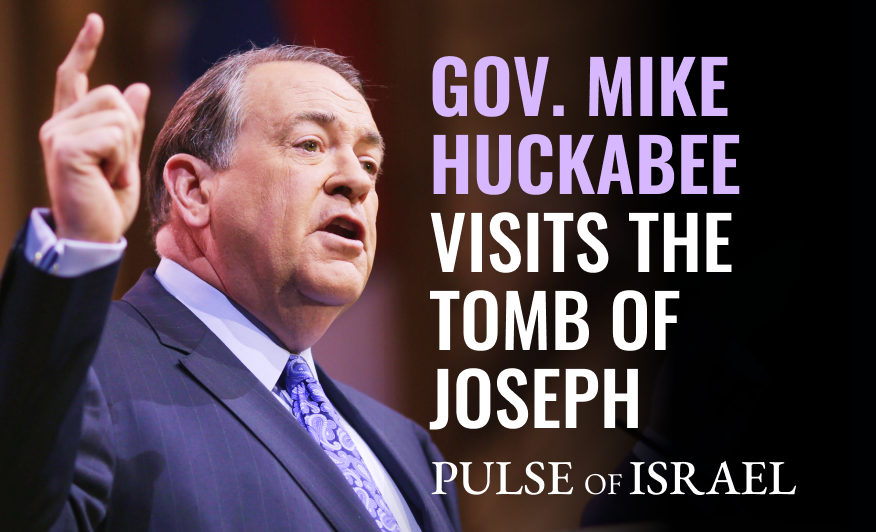